Posted May 25, 2019 by Asbjoern Andersen in Game audio


Control is an eagerly-awaited upcoming game from Finnish developer Remedy, and in this special feature, Senior Sound Designer Ville Sorsa has teamed up with Martin Stig Andersen and Petri Alanko to give you the story behind the game's (just-as-eagerly-awaited) audio:
Please share: 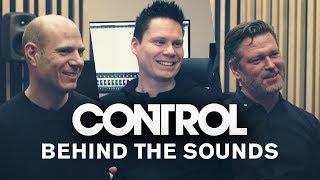 The official video introduction:
Behind The Sounds is our 7th Dev Diary where the music composers of Control, Martin Stig Andersen and Petri Alanko along with Ville Sorsa (Senior Sound designer) discuss the magic and craftsmanship behind Control’s sound approach.

Want to know more about the game?

Check out the official trailer for Control below: 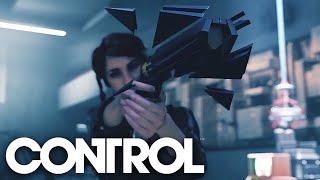 Remedy has released around 20 minutes of work-in-progress footage from the game: 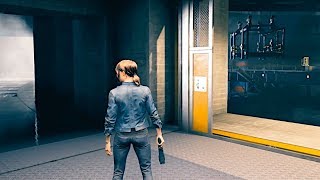