Get the story behind the sound for ‘Black Panther’, in this A Sound Effect interview with Steve Boeddeker here
‘Bohemian Rhapsody’
– nominated for Sound Editing & Sound Mixing 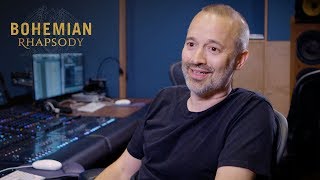 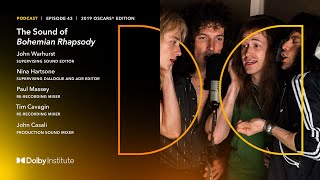 Get the story behind the sound for ‘First Man’, in this A Sound Effect interview with Ai-Ling Lee and Milly Iatrou here
‘Roma’
– nominated for Sound Editing & Sound Mixing 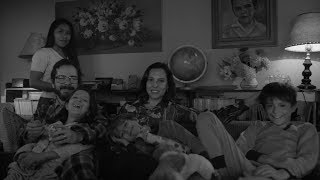 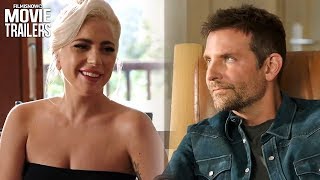 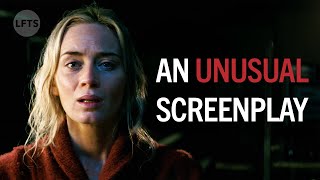