Listen to the story behind the sound for Anno 1800 below:

Watch the trailer for Anno 1800 below: 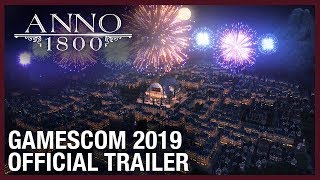 Watch 40 minutes of in-game footage from the game below: 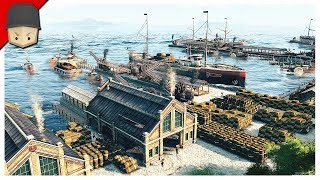